AGB Events was engaged by the Australian Department of Foreign Affairs and Trade to deliver the spectacular OzFest opening night, staged in the historic 15th century Purana Qila monument in Delhi.

AGB Events delivered Australia’s biggest ever cultural event to be held in India which was designed to enhance and celebrate our economic, cultural and diplomatic ties.

The success of the concert was reported extensively in both Australian and Indian media and acknowledged as not only a symbolic moment in the diplomatic relations of the two countries, but as a successful promotion of Australia as an attractive investment, tourism, business and study destination. 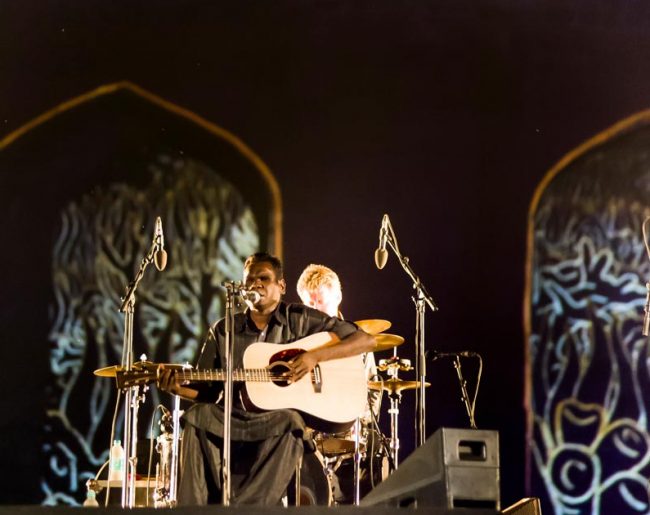 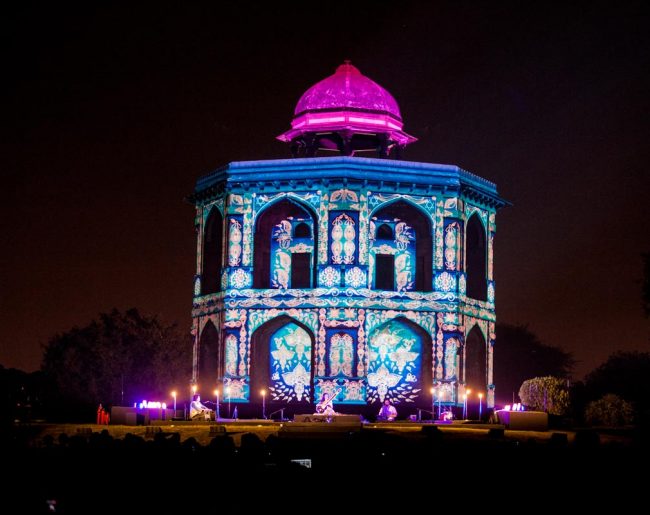 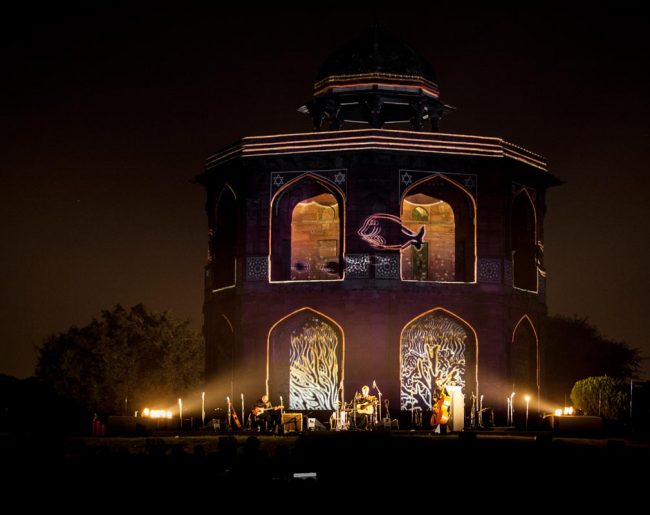 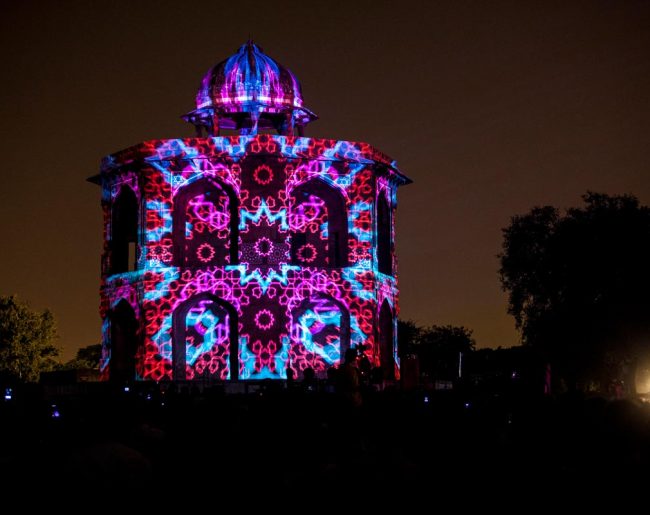 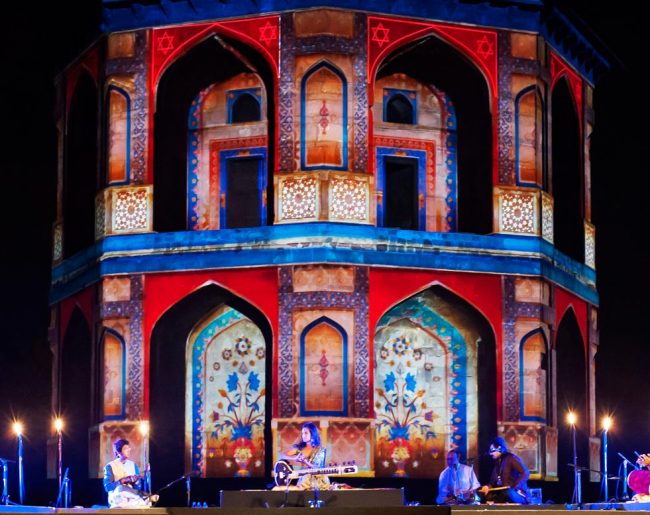 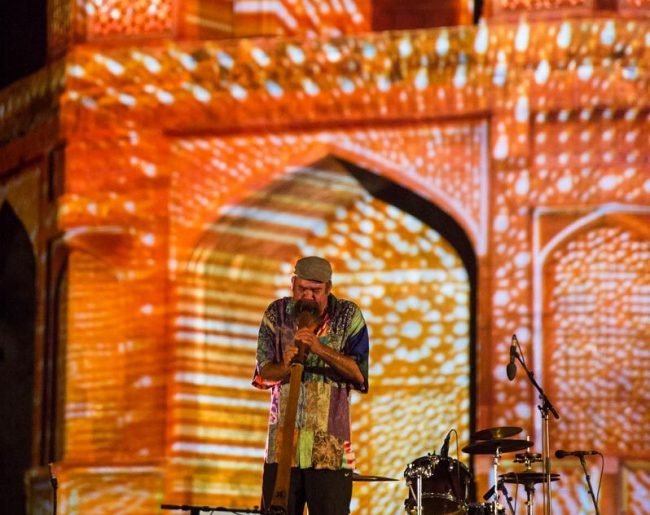 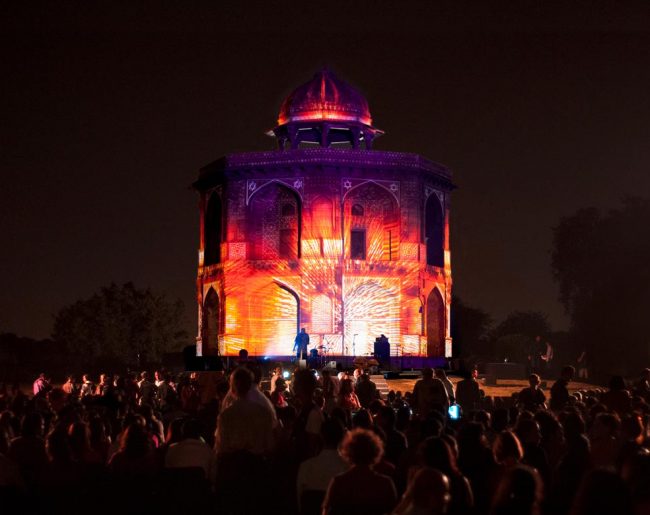