In 2008 AGB Events proposed to the NSW Government a new light festival concept. The solution was to create a signature tourism event that would capture the attention of the world and increase bed nights in the hotel sector during the low-demand winter months.

Vivid Light Sydney brings renowned and emerging light artists from around the world to Sydney, transforming 23 winter nights into a spectacular urban wonderland.  The concept started as a ‘Smart Light Festival’ and has now been cultivated into the world’s largest light festival

When Vivid Sydney debuted in the winter of 2009 it attracted 200,000 people. Now, Vivid Sydney has become the world’s largest outdoor light art gallery, attracting over 2.3 million visitors annually and has become Australia’s largest public event.  Hotel occupancy during the Vivid Sydney period grew from 34% in 2008, to now over 94%. 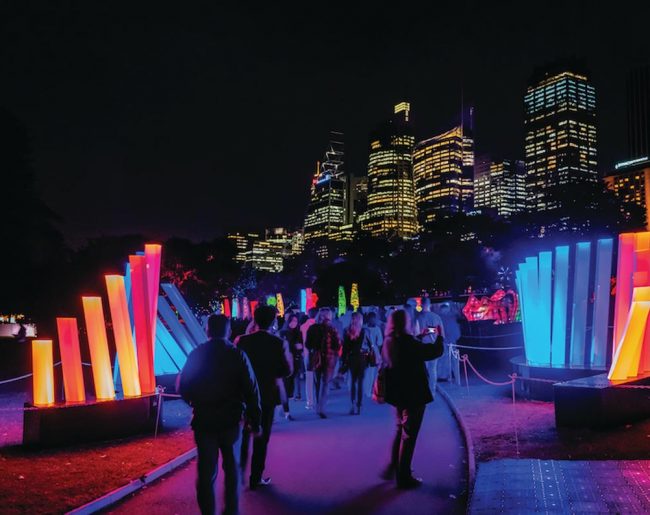 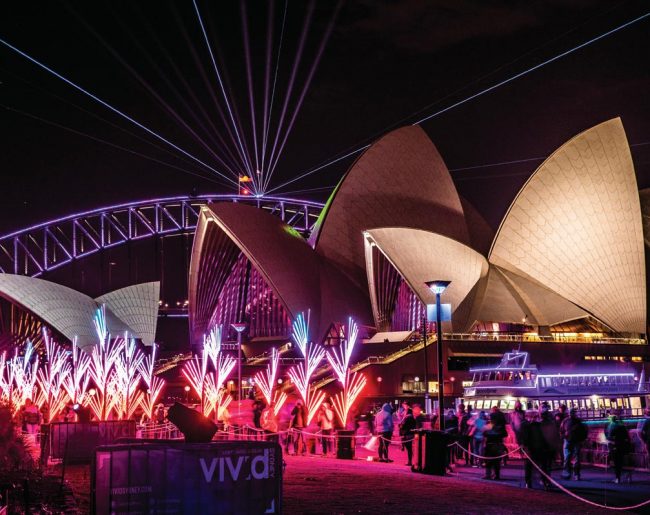 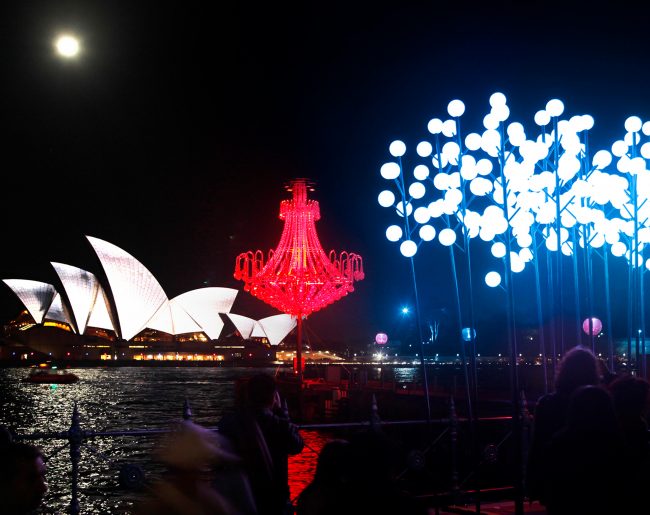 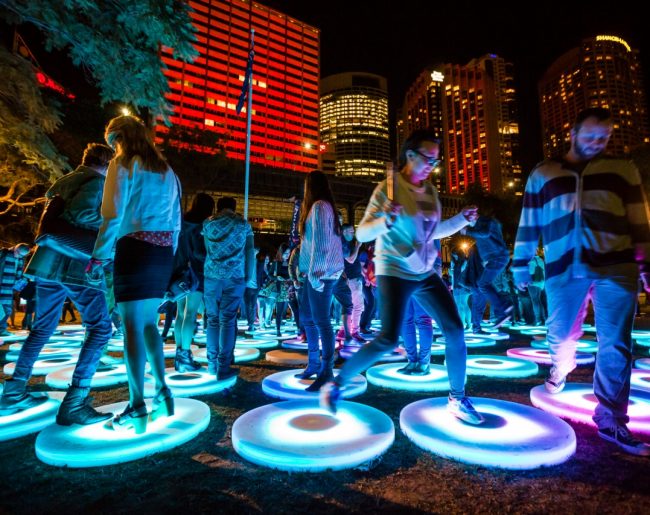 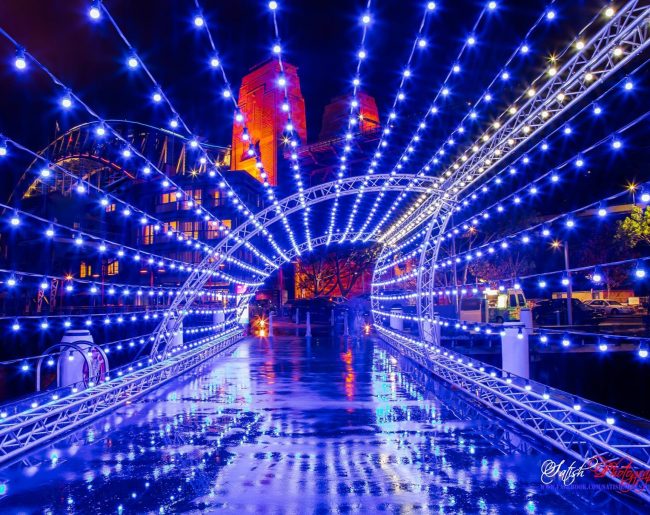 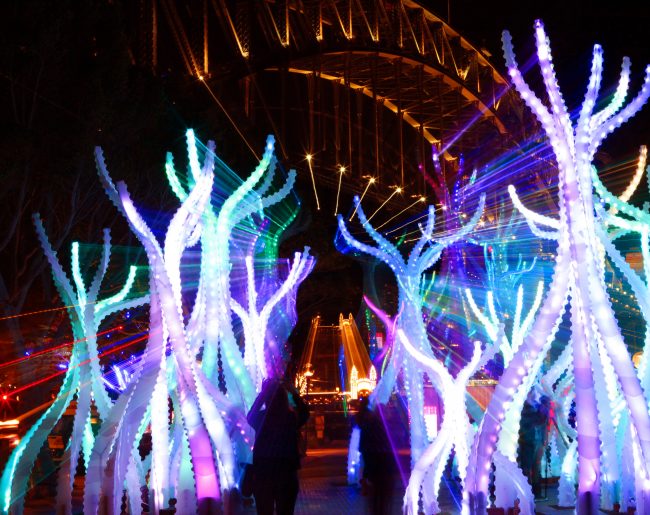 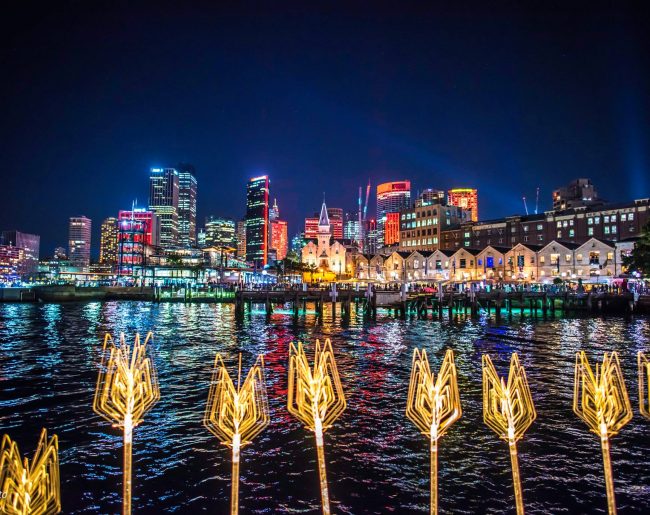 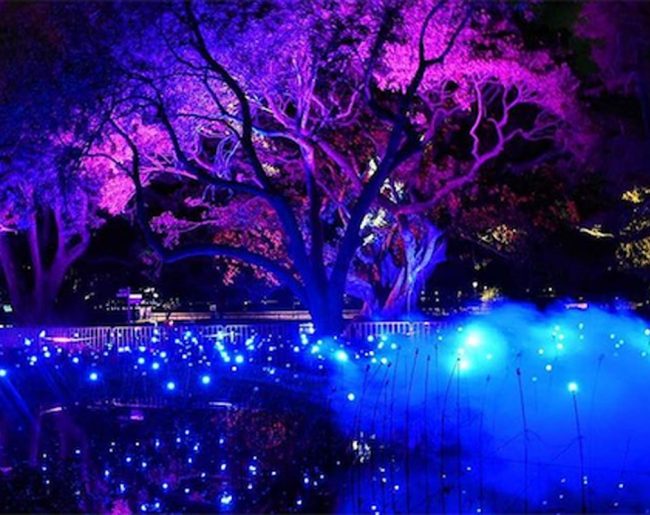